Alex was kind enough to get me a bottle of Woodford Reserve Bourbon for the Holidays.  I’ve always wanted to try it.  I’ve heard it is very good. END_OF_DOCUMENT_TOKEN_TO_BE_REPLACED 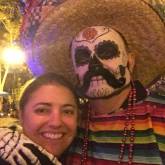 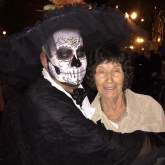 Santa Ana has a very rich Hispanic culture. Every November, a good portion of the downtown streets are shut down and families set up large altars to deceased family members for Day of the Dead. Day of the Dead is an important day in the Hispanic community. It is believed that the souls of the departed return during those nights to visit family and friends and enjoy the offerings at the altar. Offerings of marigolds, bread, textiles, traditional dishes, and candles are placed on the altars. Elaborately decorated frames surround pictures of loved family members and friends. People walk the streets to see the glowing altars, several dressed in day of the dead fare with sugar skull face paint and long lace dresses and elaborately decorated hats. It’s truly unique. For such a somber day, it’s very celebratory.

How to be Neighborly: Remember those who made a difference in the community. 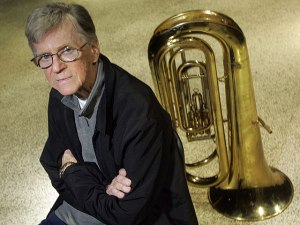 This was our first night of the altars, and I was overwhelmed by the beauty, the sense of community, and the pride each family took in constructing their altar. As Alex and I were walking through the altars, we saw a small altar set up in the corner of a restaurant our former teacher, mentor and friend had frequented. Mr. Ward…

practicing for 15 years. He believed in me and my creativity. He gave me the chance to be a leader. He even introduced me to this neighborhood. I was a docent at his home for the annual home tour in this very same neighborhood I would move to 20 years later. I can see his balcony from my living room window. This was the restaurant where I shared my first martini with him. And there he was on the altar, next to the owners’ other family and friends. Next to his photo was a martini.  His Martini.

I wasn’t expecting to see him, but I was so glad to see him remembered. He was there that night. I saluted him and thanked him for everything. You are missed, Mr. Ward. 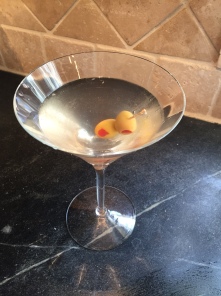 Put gin in a cocktail shaker with ice.  Add a splash of vermouth.  Shake vigorously until ice cold.  Pour into martini glass. Top with olives. 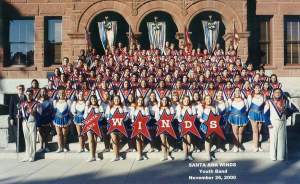 Toast to a teacher that did something special for you.

It was April.  I’m a CPA and each year, I go into a work induced “hibernation” called “busy season.” While the rest of the world enjoys winter and gets excited over the first signs of spring, I work. Alex, on the other hand, has a bit more freedom at this time of year to be outdoors, which he loves. One of the ways he passes the “alone time” is to walk Wiley. Wayne and Merle are avid dog walkers. Their dogs, Elzaer and Akiki, are a unique breed- Basenji’s- and are well known throughout the neighborhood. The fact that Wayne refers to them as “Devil Dogs” should not imply that they are mean, but I will admit they do have a mischievous side. Wiley, Elzaer and Akiki began to see each other a lot at this time of year, and Wayne and Merle would constantly invite Alex and I to Martini Night, which apparently happened every Friday that the local Baseball team was at an away game (Wayne & Merle are season ticket holders). I would always be working, or tired, or you name it… Well, eventually Alex, proclaimed, “Summer, they are going to stop inviting us if we don’t go at least once. We have to do this.” So, one April evening, we took on Martini Night. That night, Wayne’s mother Virge was visiting from Canada, and two of their friends Jerry and Kelly were visiting from another neighborhood. We chatted all night, first about the history of the home (of course) and then about each other. We found out that Wayne and Merle were going to get married that summer. Maybe it was the Martini’s, maybe it was the hope of friendship, but after one night of getting to know each other, Wayne had invited us to the wedding.

How to be Neighborly: Being neighborly opens new doors.

A bit about Wayne & Merle: They know everyone. They help with everything. They form the fabric of our community. They are the definition of great neighbors. If you need anything, they will be there for you. Their home is beautiful (also French style) and they love sharing it with others.

As a former wedding coordinator, I’m a sucker for a good wedding. There was no way I could possibly say no to that invitation. It was that wedding that would introduce us to a new family. This is the martini that started it all, or at least my version of it. 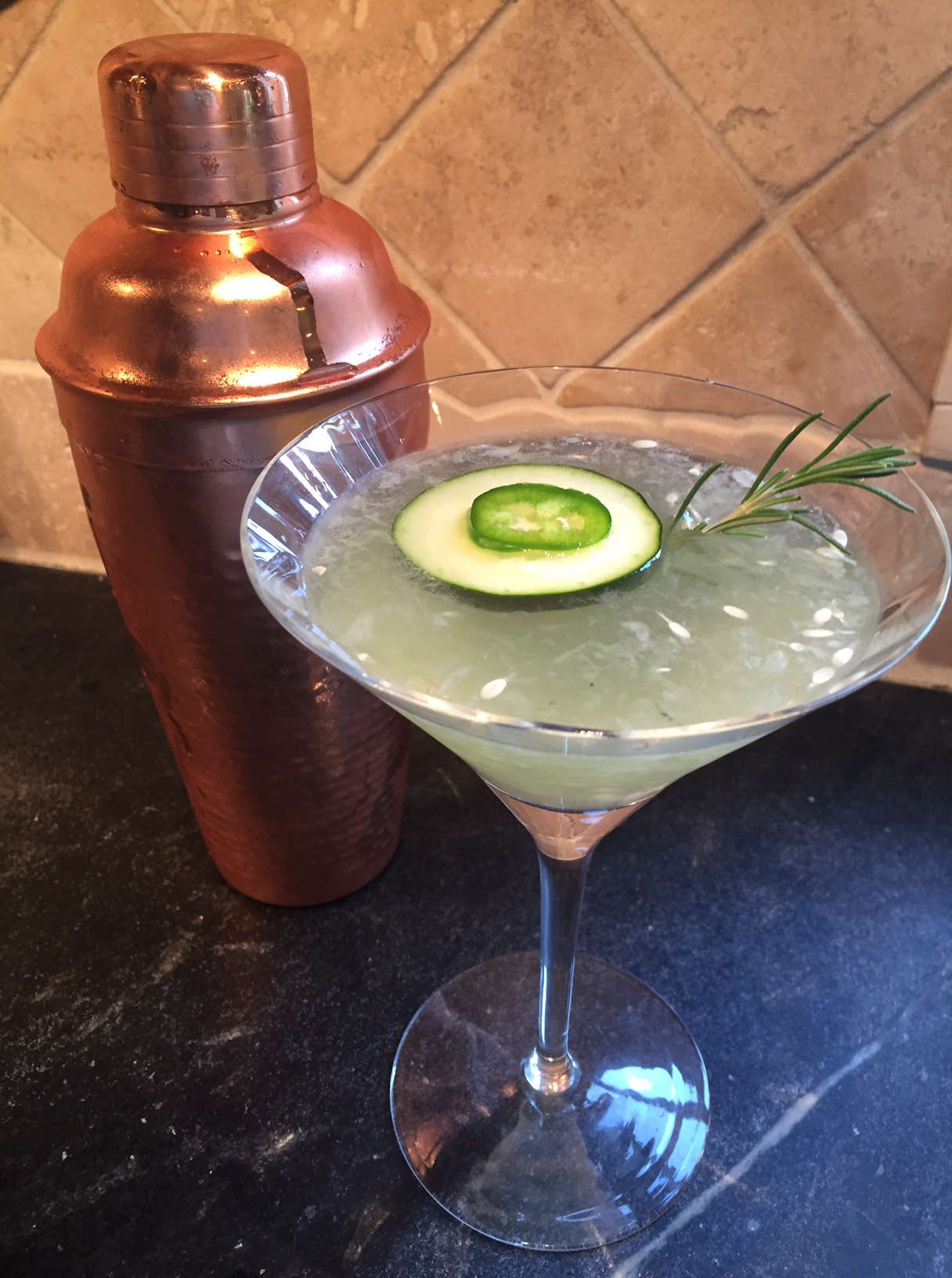